This week Concept Racing have been making a replica Peugeot 205 T16 Group B rally car Oil Tank complete with bracket.

On first inspection – the tank looks fairly straight forward, but the internals were much more complex. 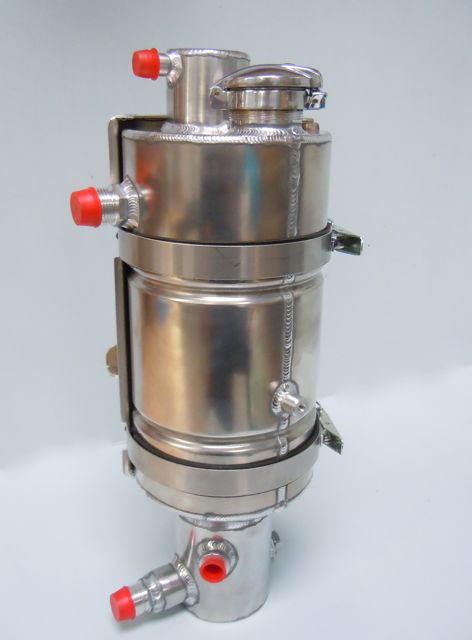 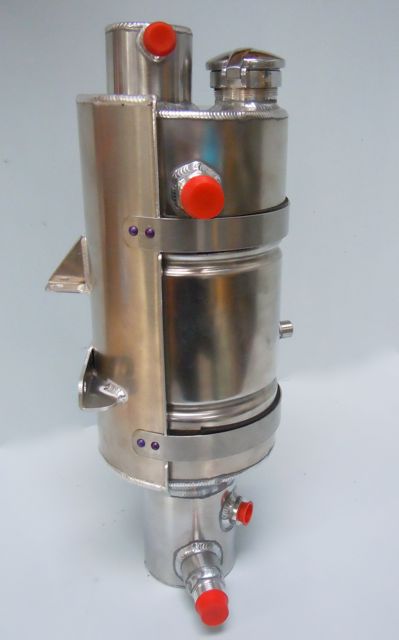 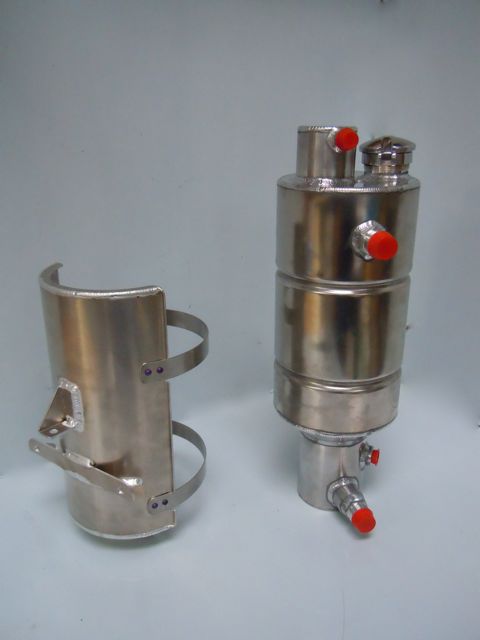 In early 1984, Peugeot’s first Group B car was homologated. The 205 T16, was named because of it’s Turbo and 16 valves cylinder head. The car resembled the roadgoing Peugeot 205 but that was pretty much where the likeness stopped. The 4 cylinder engine had moved to where rear seats used to be and it was now all wheel drive.