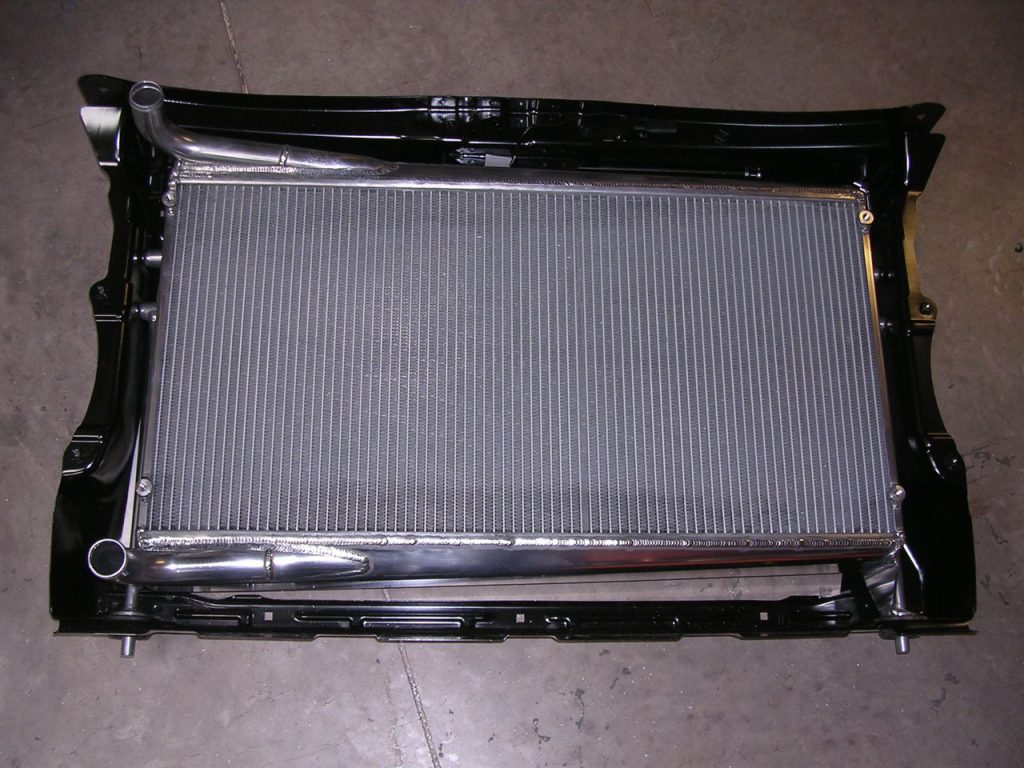 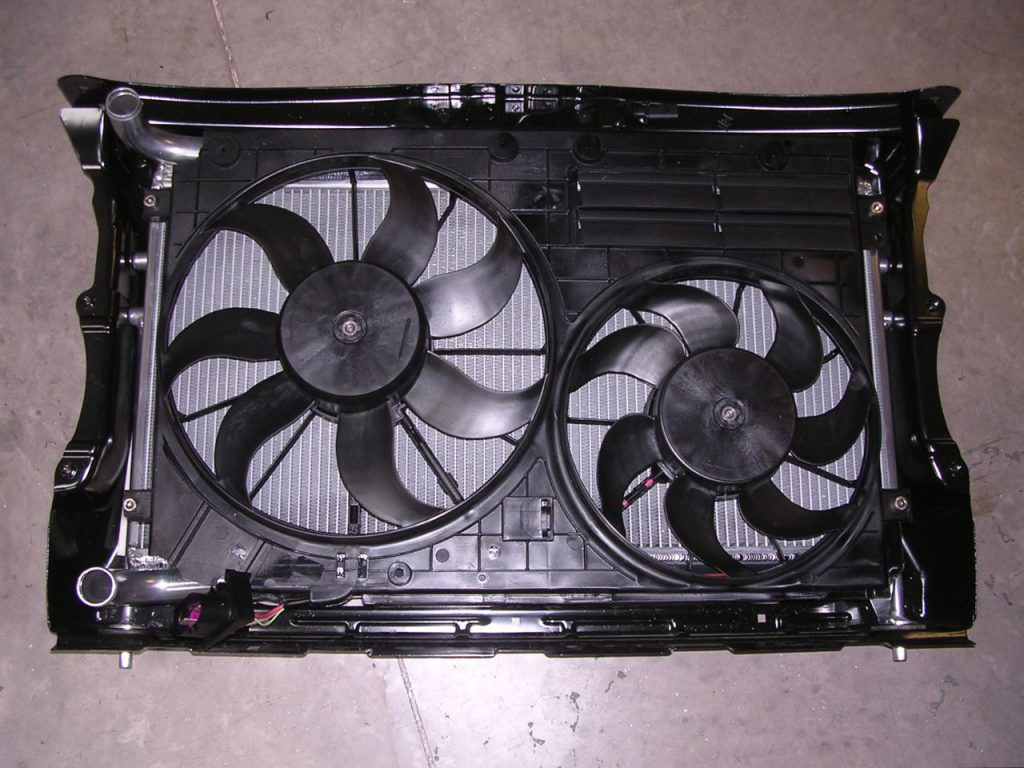 The previous record for what is known as the G/PS category was 216 mph, set in August 1998.

Driven by journalist Richard Meaden, the Octavia had set impressive speeds throughout the week breaking the 200 mph barrier on six previous runs.

The Octavia’s record breaking runs consisted of two official runs of Bonneville’s famous five-mile course at 225.513 mph on Thursday 18 August, and a return run at 228.647 mph on Friday 19 August.

The Milton Keynes based ŠKODA UK team behind the racer had spent the week leading up to Speed Week putting the car through a rigorous dyno programme with the assistance of performance software and tuning outfit specialist REVO Technik.

Daytime temperatures on the Bonneville Salt Flats typically exceed 40C (104F). The Concept Racing built radiator stood up to the test, helping to keep engine temperatures down to achieve the record.